Nor would difference of country make any very essential difference $0.00 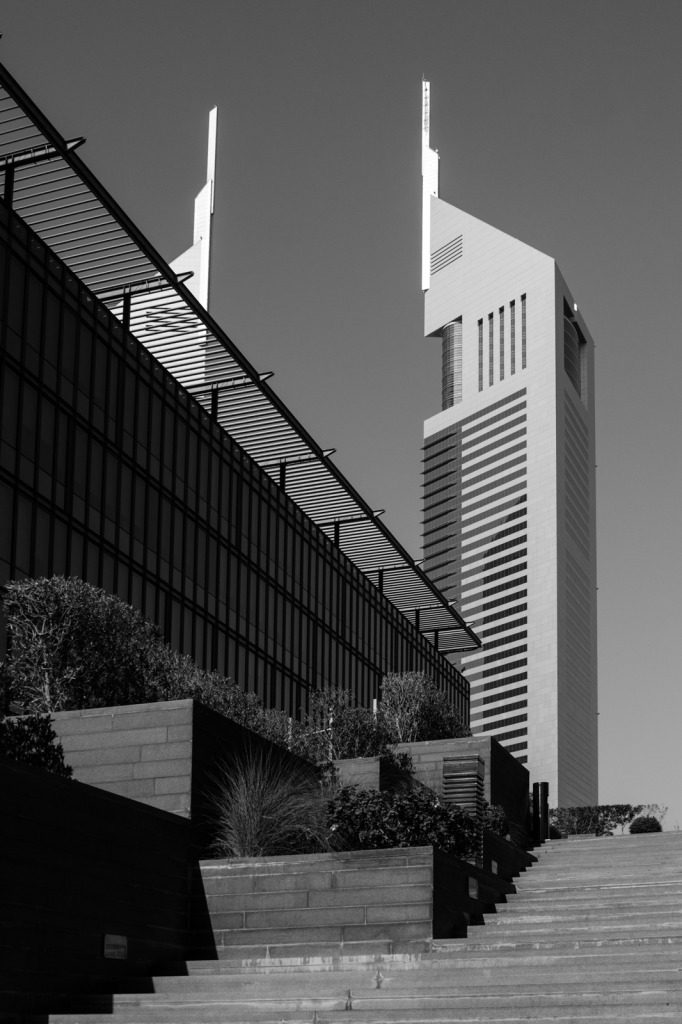 Were this world an endless plain, and by sailing eastward we could for ever reach new distances, and discover sights more sweet and strange than any Cyclades or Islands of King Solomon, then there were promise in the voyage. But in pursuit of those far mysteries we dream of, or in tormented chase of that demon phantom that, some time or other, swims before all human hearts; while chasing such over this round globe, they either lead us on in barren mazes or midway leave us whelmed.

The ostensible reason why Ahab did not go on board of the whaler we had spoken was this: the wind and sea betokened storms. But even had this not been the case, he would not after all, perhaps, have boarded her—judging by his subsequent conduct on similar occasions—if so it had been that, by the process of hailing, he had obtained a negative answer to the question he put. For, as it eventually turned out, he cared not to consort, even for five minutes, with any stranger captain, except he could contribute some of that information he so absorbingly sought. But all this might remain inadequately estimated, were not something said here of the peculiar usages of whaling-vessels when meeting each other in foreign seas, and especially on a common cruising-ground.

If two strangers crossing the Pine Barrens in New York State, or the equally desolate Salisbury Plain in England; if casually encountering each other in such inhospitable wilds, these twain, for the life of them, cannot well avoid a mutual salutation; and stopping for a moment to interchange the news; and, perhaps, sitting down for a while and resting in concert: then, how much more natural that upon the illimitable Pine Barrens and Salisbury Plains of the sea, two whaling vessels descrying each other at the ends of the earth—off lone Fanning’s Island, or the far away King’s Mills; how much more natural, I say, that under such circumstances these ships should not only interchange hails, but come into still closer, more friendly and sociable contact. And especially would this seem to be a matter of course, in the case of vessels owned in one seaport, and whose captains, officers, and not a few of the men are personally known to each other; and consequently, have all sorts of dear domestic things to talk about.

For the long absent ship, the outward-bounder, perhaps, has letters on board; at any rate, she will be sure to let her have some papers of a date a year or two later than the last one on her blurred and thumb-worn files. And in return for that courtesy, the outward-bound ship would receive the latest whaling intelligence from the cruising-ground to which she may be destined, a thing of the utmost importance to her. And in degree, all this will hold true concerning whaling vessels crossing each other’s track on the cruising-ground itself, even though they are equally long absent from home. For one of them may have received a transfer of letters from some third, and now far remote vessel; and some of those letters may be for the people of the ship she now meets. Besides, they would exchange the whaling news, and have an agreeable chat. For not only would they meet with all the sympathies of sailors, but likewise with all the peculiar congenialities arising from a common pursuit and mutually shared privations and perils.

Nor would difference of country make any very essential difference; that is, so long as both parties speak one language, as is the case with Americans and English. Though, to be sure, from the small number of English whalers, such meetings do not very often occur, and when they do occur there is too apt to be a sort of shyness between them; for your Englishman is rather reserved, and your Yankee, he does not fancy that sort of thing in anybody but himself. Besides, the English whalers sometimes affect a kind of metropolitan superiority over the American whalers; regarding the long, lean Nantucketer, with his nondescript provincialisms, as a sort of sea-peasant. But where this superiority in the English whalemen does really consist, it would be hard to say, seeing that the Yankees in one day, collectively, kill more whales than all the English, collectively, in ten years. But this is a harmless little foible in the English whale-hunters, which the Nantucketer does not take much to heart; probably, because he knows that he has a few foibles himself.

So, then, we see that of all ships separately sailing the sea, the whalers have most reason to be sociable—and they are so. Whereas, some merchant ships crossing each other’s wake in the mid-Atlantic, will oftentimes pass on without so much as a single word of recognition, mutually cutting each other on the high seas, like a brace of dandies in Broadway; and all the time indulging, perhaps, in finical criticism upon each other’s rig. As for Men-of-War, when they chance to meet at sea, they first go through such a string of silly bowings and scrapings, such a ducking of ensigns, that there does not seem to be much right-down hearty good-will and brotherly love about it at all. As touching Slave-ships meeting, why, they are in such a prodigious hurry, they run away from each other as soon as possible. And as for Pirates, when they chance to cross each other’s cross-bones, the first hail is—”How many skulls?”—the same way that whalers hail—”How many barrels?” And that question once answered, pirates straightway steer apart, for they are infernal villains on both sides, and don’t like to see overmuch of each other’s villanous likenesses.